Breast cancer is the most common cancer to affect women. Each year it causes the death of over 500,000 people. However, it is not very well understood how breast cancer starts and how it grows into abnormal tissue. 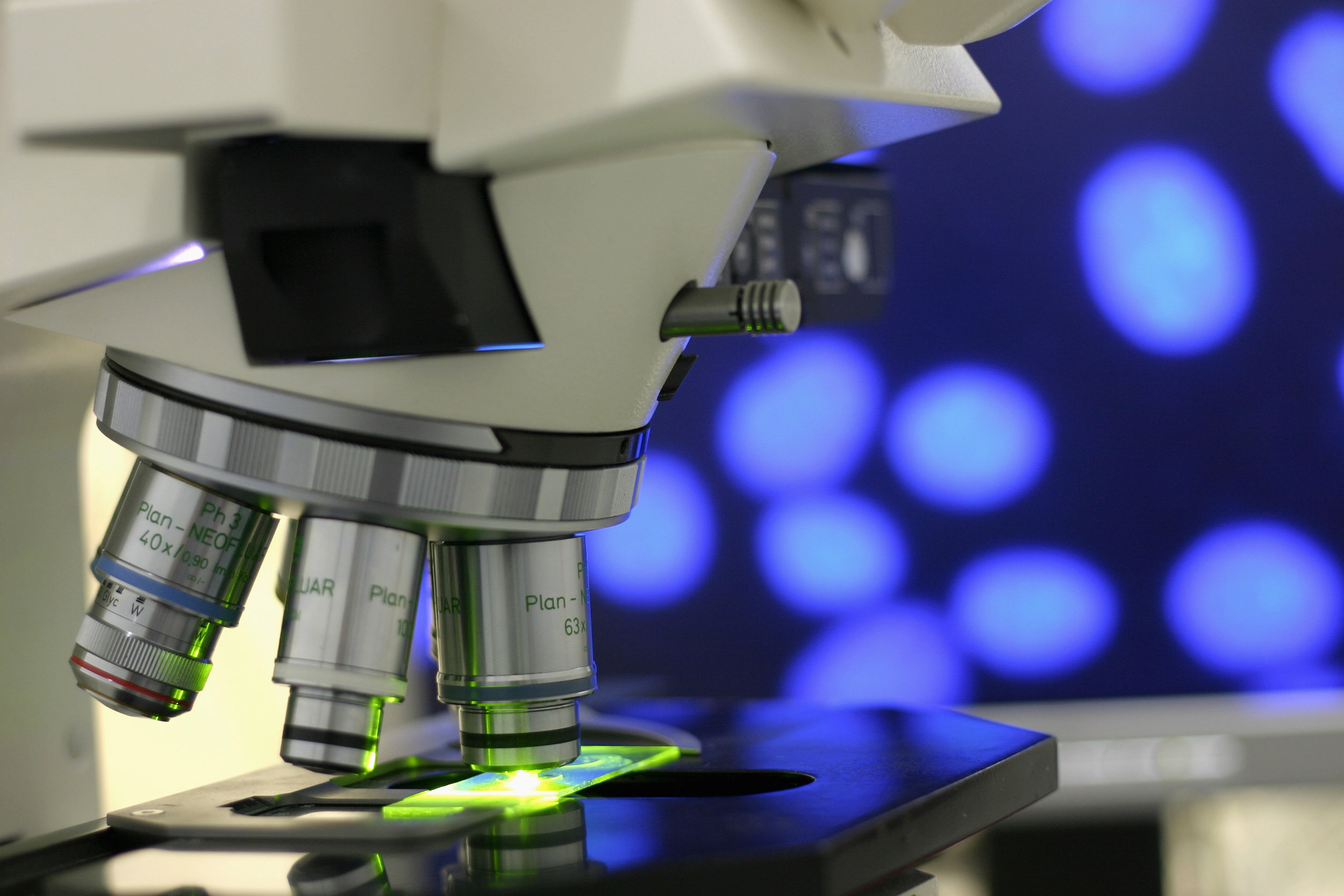 Breast tissue consists of a branched network of hollow tubes lined with ‘luminal’ epithelial cells, which are surrounded by ‘myoepithelial’ basal cells. Outside of this, the ‘stromal’ cells make the surrounding structure of the tissue, which provides it with solidity. When a mother gives birth, some of the luminal cells form into spherical alveoli, which make the milk. The myoepithelial cells then squeeze milk into the ductal tubes, which transport it to the nipple for the baby.

What was carried out?

Breast cells were isolated from women undergoing reduction mammoplasty. They were then added to a mixture of extracellular proteins called laminin and fibronectin, together with hyaluronan and growth factors (insulin, epidermal growth factor, hydrocortisone).

Collagen was added to form a solid gel. The cells were then left at 37ºC to grow and to elongate into ducts for 2 weeks.

The cells organized themselves and formed branched structures similar to those in the tissue. Human breast cells have not previously been grown in this way before, and the cultures that emerged are quite striking in appearance.