The mineral program in your milk production has a major impact on the health and productivity of the livestock. Dairy producers are usually aware that part of the cost of feed includes the minerals they add, but they have no real way of measuring the success of their program. 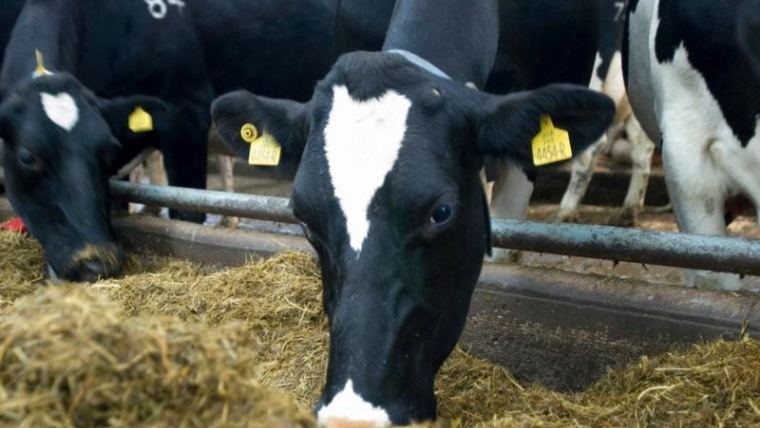 Minerals added to dairy cows are classified in two ways: macro and trace minerals. Macrominerals are minerals that are supplied in gram quantities, including calcium, phosphorus, potassium, magnesium, sodium, chlorine, and sulfur.

It is well documented that organic minerals have a higher bioavailability than inorganic materials such as zinc and copper sulfate. Studies with the Bioplex minerals have identified a program in which 100% of minerals added from organic sources show a positive response.

In this study, cows made with 100% Mineplex minerals produced 442 kilograms more milk for 305 days and had 34% lower somatic cell count (SCC). These programs reduce the release of unused minerals, reduce the risk of antagonists, and show strong production reactions in research trials.

The addition of organic minerals to cows in transition is beneficial for cows and maintains the immune system. Organic minerals have been shown to have beneficial effects on health and subsequent yields in beef cattle and dairy cows.